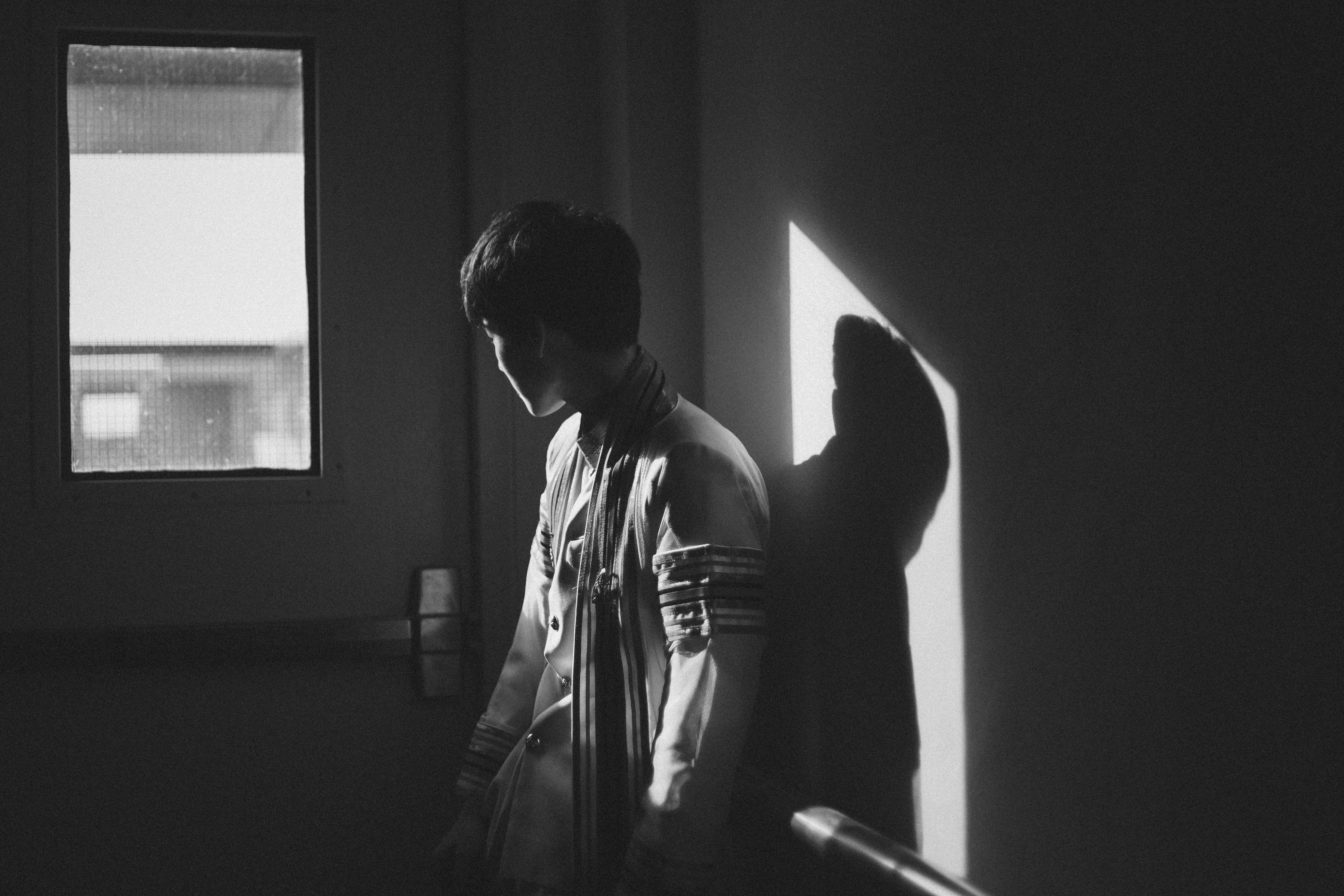 I’ve got some news about you that you’re not going to like. All this time you thought you were good, but you’re actually disconnected, full of shit, inauthentic and manipulative.

Offended? Good! I will explain.

A “Nice Guy” and a “Kind Man” are two very different breeds.

A Kind Man knows his power, yet chooses to be gentle. He has nothing to prove.

A Kind Man acts from a place of security and benevolence because he knows that his presence, words, and actions have an impact on those with whom he’s interacting.

A Kind Man is a man who is fully in his power to be unkind should a situation call for battle. A Kind Man is kind because he chooses to be kind. 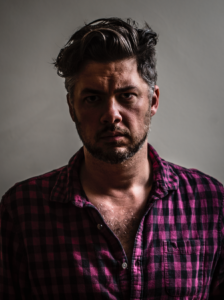 But that’s not you, Nice Guy.

For you, It’s a compulsion. You’re doing it to be liked. You come from a place of emptiness, a place of needing and taking, a fundamental lack of self-awareness and self-worth.

You’re not actually a Nice Guy — you’re an inauthentic boy and deep down, you believe that your major personal work is to “TRY to BE SEEN as GOOD.” You’re practicing, but it’s not working. We can see through you.

You, Mister Nice Guy, are disconnected from your own darkness. You have rejected your primal power and in your refusal to acknowledge it, you have become a walking time-bomb of suppressed aggression whose only hope is to pound a pillow in the privacy of his own bedroom.

You are full of shit because you think we want to hear shit. You have always had the shiniest turds — polished just for us!

Nice Guy, you are a wolf in sheep clothes, acting in the most crafty way. You have designed a trap so you don’t have to “take.” Rather, you trick your prey into giving themselves.

Some of your prey smell the deception and run away as fast as they can. Others step into the barbs willingly paying the price of relating to bullshit, tolerating your facade to get their own needs met.

Yours is the most saccharine flavor of inauthenticity. You have denied your animal and your power — and for what?

You perform on the stage of the world — being cast into the role of a weak and insincere supporting character.

You turn up playing by a cultural script that ends in you getting mere table scraps of stolen affection from wounded and gullible people.

Finish last already or get devoured by the dark wolf of your suppression trying. 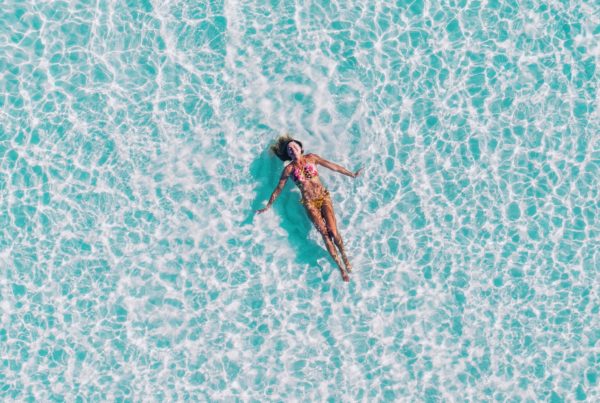 The Power of Pausing 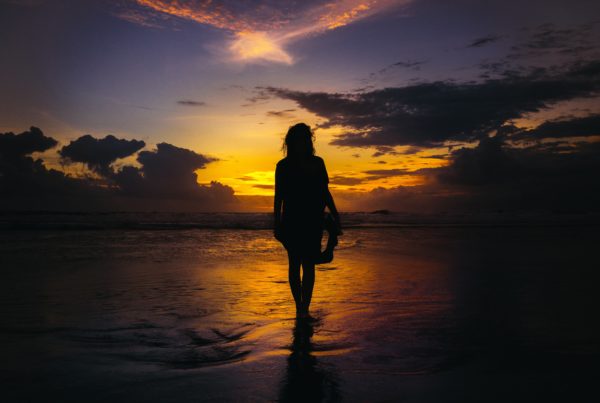 The Nature of Desire